Get the Web Hosting at Best Price

To install Django, First you need to have Python Installed in your pc/laptop. Django can be easily installed using pip. If you have python 3.4, pip is included with it.

To Check the version of Python installed in your system, run the below command in the CMD :

Once you have installed Django, you are ready to create your first project in Django. 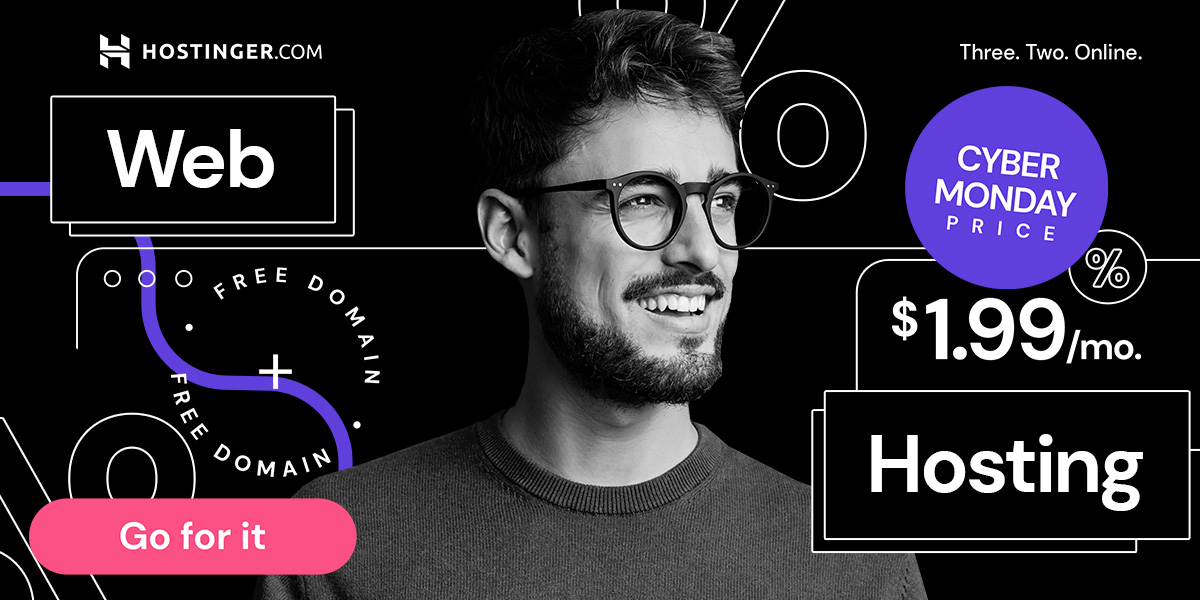